The Chunara family who has exhausted all its kidneys… 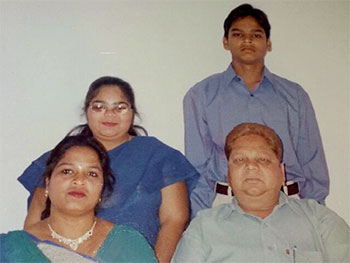 Karan Chunara, young son of the family was diagnosed with CRF at the age of 18. Chronic Renal Failure runs in this Vadodara based family.

His father, Shri Kamalkant Chunara was diagnosed with same disease in his young age and Karan’s grandmother,Dhaniben donated her kidney to his son

Few years later, Karan’s sister, Rupal, too suffered Kidney Failure at the age of 16 and her mother, Kokilaben donated her one kidney.

When Karan’s kidneys failed, the family was shattered with sheer helplessness to save their only son.

Four of them were living on one kidney and did not know what to do to save their son. Karan’s grandfather was old and could donate his organ to him…so they were largely dependent on a donor kidney.

Fortunately, after few dialysis Karan got a cadaver kidney donation and now living a very healthy and regular life for last more than 11 years. He is very grateful to the donor family for giving him a new lease of life. 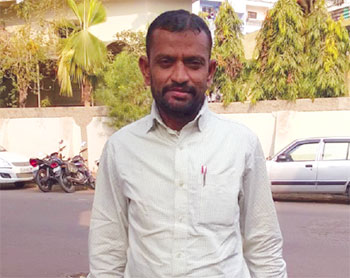 The Dawn of the new year on 1st January 2004 brought a gloomy day for our kidney patient , Manoj Bhalala. He was just 27 and a father of 10 months old son then.

We are a small family of four members. My father and brother could not donate me one as their blood group was different and the only option left was to wait for a cadaver kidney” -says Manojbhai

I was undergoing haemodialysis twice a week and was waiting for a cadaver kidney. I had a very tough time. I have seen many sleepless nights. Swollen face, fatigue and mood swings were experienced very often.

After a long wait of 12 years on haemodialysis, I received a cadaver kidney in January 2016. I am really very thankful to the donor family and appeal the society to come forward for Organ Donation. 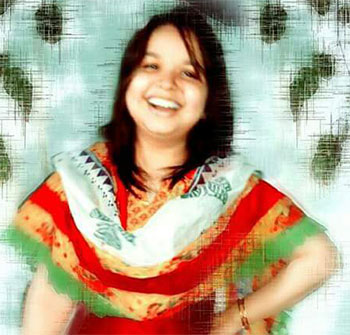 A school going girl then, our little sweet angel Jaini was diagnosed with Chronic Renal Failure at the tender age of 14. Immediately she was put on medication and later on haemodialysis as there was no donor available from her own family…

This brave girl had to take haemodialysis twice a week and registered her name as Cadaver Organ Recipient. 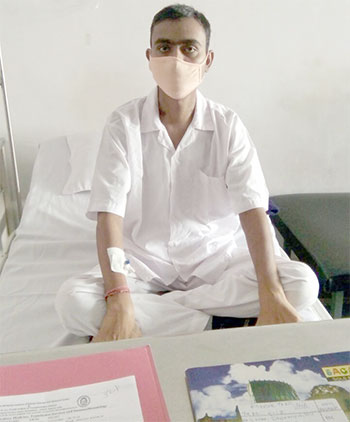 TIndia Renal Foundation has been providing financial assistance to needy patients under ‘Save a Life’ programme for haemodialysis treatment and post transplant medication since 2002. Recently organisation also supported a patient for kidney transplant operation.

Mr.Dharmesh Patel is residing at Visnagar with his family and he is in the distribution of mineral water bottles to earn his livelihood. In September 2017, at the age of 26, he visited a doctor with complaint of fatigue, weakness and breathlessness. Unfortunately he was diagnosed with chronic kidney failure and immediately he was on haemodialysis treatment. Hoping to give Mr.Dharmesh a better quality of life, simultaneously his mother was evaluated at to see if she could become her son's living donor .

But the cost of transplant operation was unaffordable to the family . They approached IRF for financial assistance. A generous donor of our foundation sponsored all expenses of his transplant and also committed to sponsor one kidney transplant operation every year. We are indebted to her for this incredible contribution.

"I feel such a sense of relief. It's a relief to be off the dialysis machine. Everything turned out well and I feel very fortunate."said Mr.Dharmesh.

His mother said, "I was able to help my son and take him off the waiting list so someone behind him could move up. Everything went just as smoothly as I could imagine. My son is once again out living life instead of sitting hooked up to a machine. We are grateful to India Renal Foundation for their support and guidance and helping my son get a new lease of life "